Lemons to Lemonade with Matt LeMoine: Lessons from our Coach 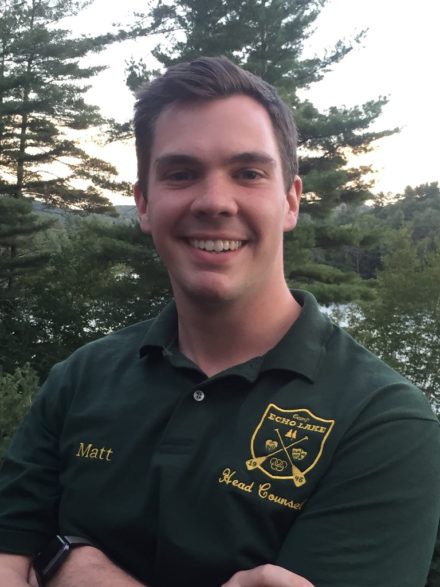 Over the past week and a half, I have been thinking a lot about a recent blog post I read online. The post is about two basketball coaches, a father and a son, and the lessons they have learned and taught over the course of their careers. When faced with any situation, these coaches fall back on their values and beliefs that have propelled them to success. They maintain a positive and forward looking mindset, and face every new challenge with a clear mind. These two people are none-other than our very own Glenn and Corey Begly.

For anyone that is unaware, Glenn has been with us at Camp for 46 summers and has been the long time Director of our basketball program. His son, Corey, has spent every summer of his life at camp (26) and has held various roles such as Basketball Specialist, Group Leader, and LIT Director.

If anyone has not read the blog, I recommend taking the time to do so here:

In starting my own blog, I set out with objective of trying to find the positive in the otherwise mundane or simple happenings of our lives. The phrase, “turning lemons to lemonade” is intended to encourage positivity, optimism, and ingenuity when faced with any circumstance. According to the ever-reliable Wikipedia (please don’t make a habit of citing Wikipedia because this blog), the phrase was first used in an early 20th century obituary wherein the author was explaining how the deceased has always made the best of life. The original phrasing was more explicit saying, “He picked up the lemons that Fate had sent him and started a lemonade-stand.”

Having read Corey’s blog, I think it appropriate to conclude that both Glenn and Corey fully embody what it means to start their own lemonade-stand. In Glenn’s case, we can see how many successes he has had, and how many people he has had a positive impact on because of his personally crafted coaching philosophy. For Corey, while still in the early years of his coaching career, he has attained early and exemplary success behind both what he has learned and what he has managed to develop as his own style. In fact, I had the pleasure of spending a weekend with Corey in Boston and watched his team play in a late season game. Many of the components that went into his team’s 68-60 win where directly related to the lessons in the blog, and the team has since used those values to win a league championship.

There is much more I could say about what Corey wrote, but I would prefer to let his story do the talking. What I would like to leave you with, however, are some of the lessons I took for Glenn’s coaching journey that I think emphasize what is important as you try to turn your own lemons into lemonade:

Never underestimate the importance of fundamentals. Whether it is sports, music, school, or something else, master the fundamentals is vital for success later. 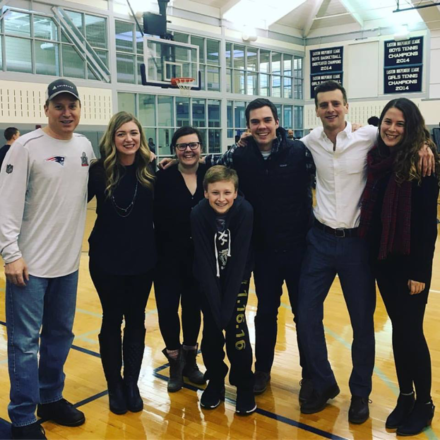 Share This: Posted in Lemons to Lemonade with Matt LeMoine