How Parents Can Help Children Transition From Sleepaway Camp to Home 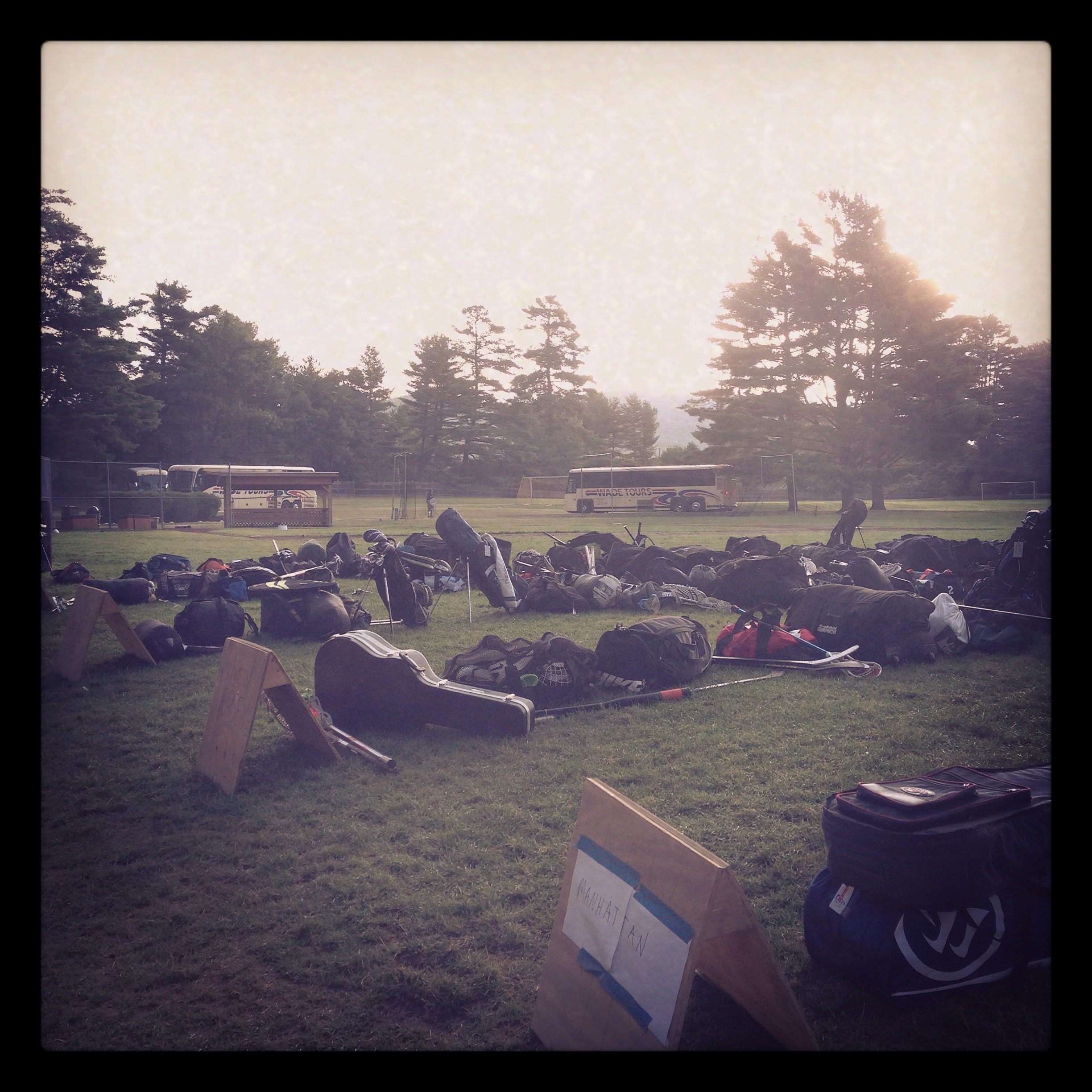 NOTE: This article was originally posted in the summer of 2014. It is being republished to offer a refresher to parents for their children’s arrival back home tomorrow.

Let them look at all the photos on the camp website that you combed through all summer long. Let them read the camp blog to relive the memories that they made, and also the Trail newsletter when it arrives. Schedule play dates and sleepovers with camp friends during the year.  Let them continue camp traditions at home if they want to.  Bring them to camp winter reunions and events.

Give them a big, huge hug from us. We miss them a lot!  Although we can all use the ten months to prep, plan, and grow, we are counting the days to the summer of 2016 too!