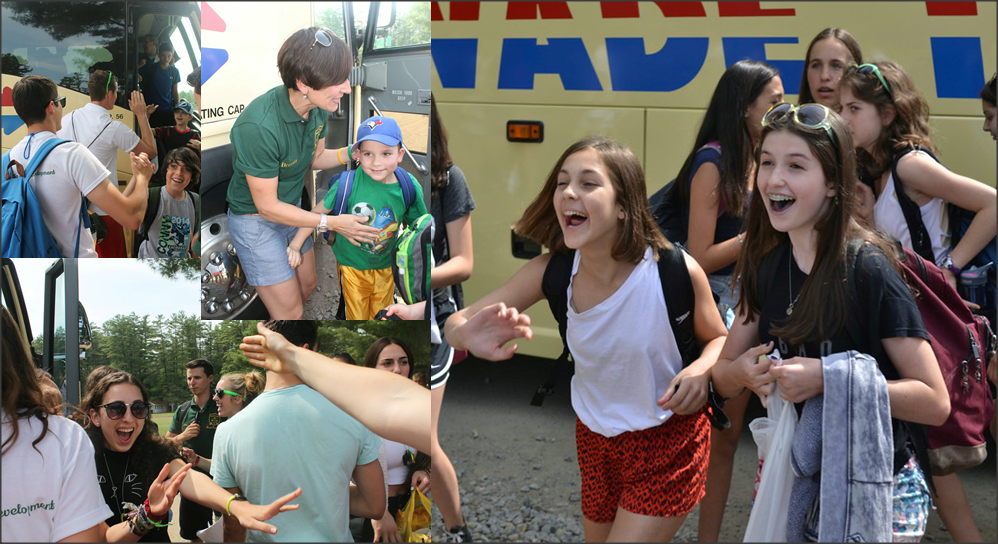 The summer of 2014 has finally arrived, and the 51-day journey that is Camp Echo Lake is well under way.  For most campers, any tearful goodbyes that took place as they boarded the bus to Warrensburg, NY were replaced by ear-to-ear smiles by the time that the buses pulled into camp, which makes perfect sense.  The campers have an entire summer of making memories that will last a lifetime to look forward to, but what about the parents whose Visiting Day countdowns have already begun?

If you are a Camp Echo Lake parent who plans on spending a good portion of the summer in front of the computer hitting the “refresh” button to get a glimpse of your child’s smiling face, don’t worry, you are not alone!

It is often said that a picture is worth a thousand words, but that idiom was most likely not created with sleepaway camp parents in mind.  Of course, every parent enjoys seeing their smiling child having fun at camp, but it also makes you wonder what they are doing.

As a camper back in the day, I remember giving my parents a lot of one-word answers about my time at camp and my letters home were even less informative.  I wasn’t being intentionally evasive; I just wanted to get back to living in the moment instead of recapping them for my parents.  Times may have changed over the years, but campers haven’t, which is one of the reasons that the Camp Echo Lake blog was launched in April of this year.

The “off-season” blog was a primer of things to come this summer.  In addition to the thousands of photos and video footage posted on Camp Echo Lake’s summer site, we will be featuring recaps of each area of camp throughout the summer to give our parents a deeper insight into the goings on at the camp.

In addition to the weekly recaps, we will also be providing informative articles about life at Camp Echo Lake as often as possible.  We are looking forward to making the summer of 2014 the best summer yet at Camp Echo Lake!