I just got home and you want to know if I want to re-enroll for camp in June?! 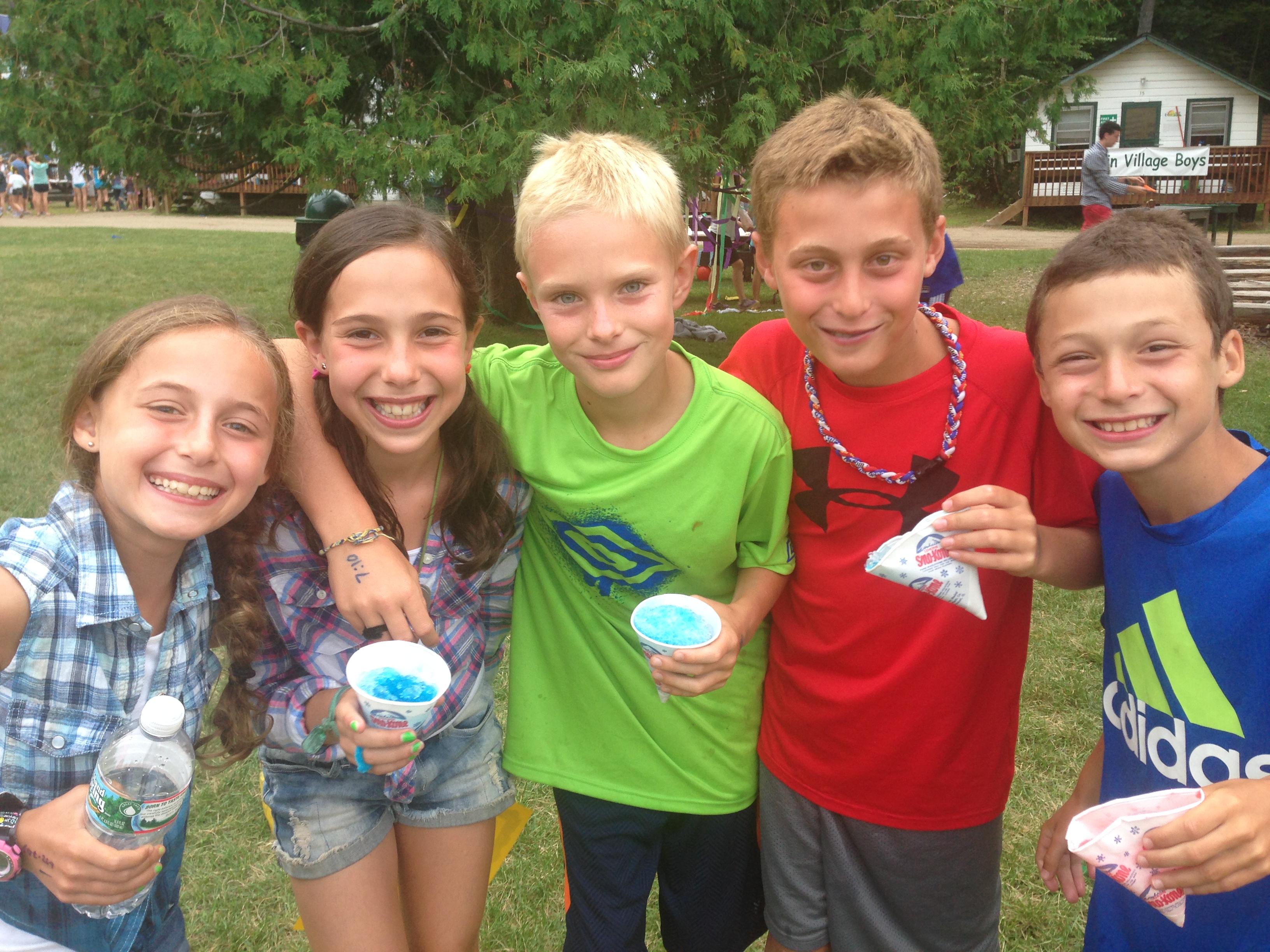 By the time June rolls around, and the weather is warming up, and you need to start packing your child’s camp duffles, they will be so ready and excited for camp, they will ask you to send them immediately!  And, yes, you will (some time in the future), laugh with your child about the conflicted yo-yo feelings that they had about camp – probably when they get off the bus at the end of next summer, crying, because they are campsick again!